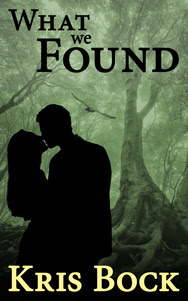 22-year-old Audra Needham is back in her small New Mexico hometown. She just wants to fit in, work hard, and help her younger brother. Going for a walk in the woods with her former crush, Jay, seems like a harmless distraction.

Until they stumble on a body.

Jay, who has secrets of his own to protect, insists they walk away and keep quiet. But Audra can't simply forget what she's seen. The woman deserves to be found, and her story deserves to be told.

More than one person isn't happy about Audra bringing a crime to life. The dead woman was murdered, and Audra could be next on the vengeful killer's list. She’ll have to stand up for herself in order to stand up for the murder victim. It’s a risk, and so is reaching out to the mysterious young man who works with deadly birds of prey. With her 12-year-old brother determined to play detective, and romance budding in the last place she expected, Audra learns that some risks are worth taking – no matter the danger, to her body or her heart.

This title stands alone and is not part of a series.

“This is a nonstop suspense. Love the characters and how real they seem with every episode played out. This is a love story and suspense all in one.” – Pam

Meet some of the falcons and hawks that inspired scenes in What We Found: 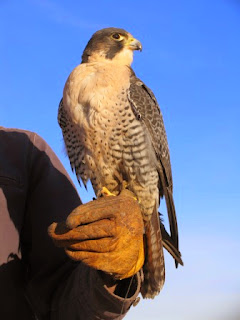 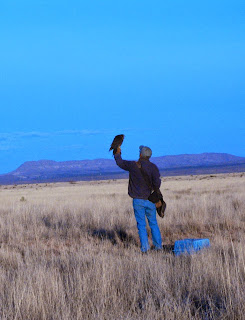 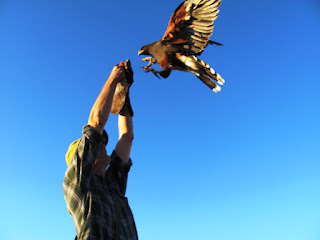 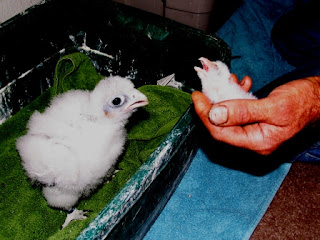 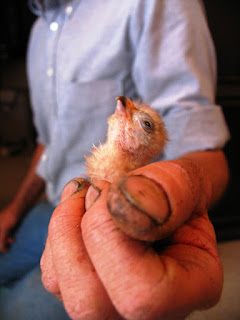 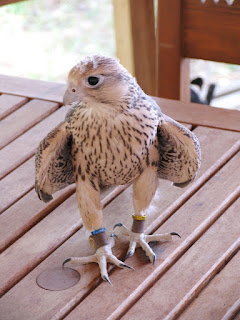