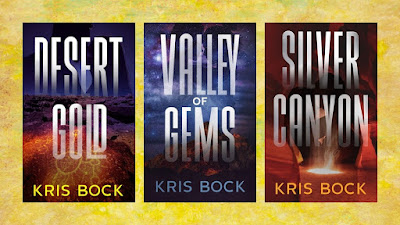 Check out these new covers and titles!

Desert Gold follows the hunt for a long-lost treasure in the New Mexico desert. In Valley of Gems, estranged relatives compete to reach a buried treasure by following a series of complex clues. In Silver Canyon, sparks fly when reader favorites Camie and Tiger help a mysterious man track down his missing uncle.

“Fast, fun, romance and adventure. What more can you ask for?”

“Kept me on the edge of my chair. It’s one of those books I couldn’t put down.” 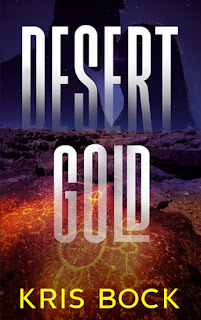 This is book 1 in the Southwest Romantic Suspense series, followed by Valley of Gems and Silver Canyon. Each novel stands alone and is complete, with no cliffhangers. This series mixes action and adventure with light romance in the Southwest.